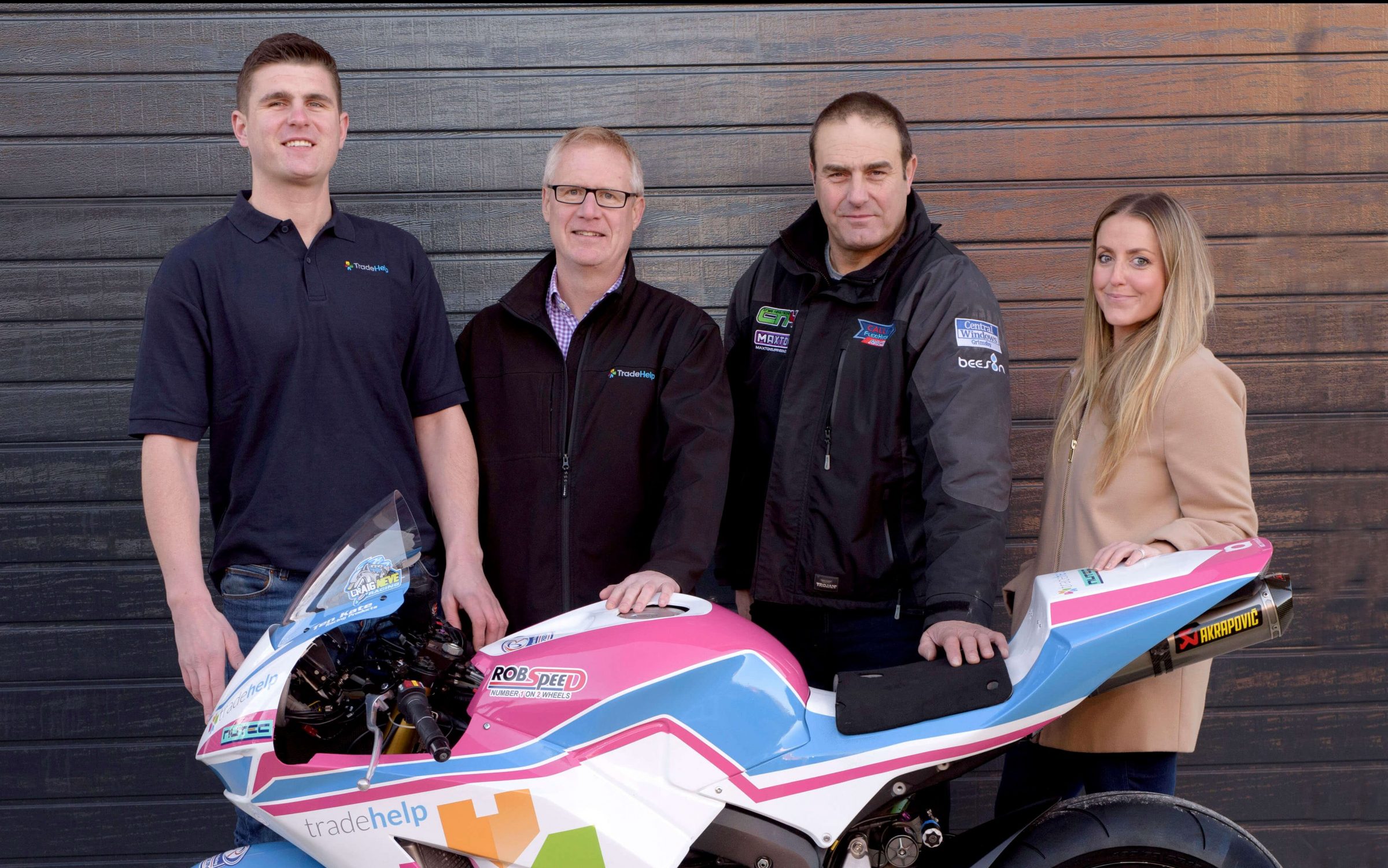 back to news
Charity and Sponsorship | 4 years, 6 months ago
share:

We are very excited to announce that we will be sponsoring one of the top 15 international road racers in the world, Craig Neve, for the 2018 road racing season.

Craig, a 26 year old electrician from Lincolnshire, began racing at 18 after years of watching his dad competing at the Isle of Man, Scarborough and British championships.  For his 2018 SSP 600 season he will be taking to the roads for the North West 200, the Isle of Man TT and the Ulster Grand Prix in the TradeHelp colours.

Craig unveiled the new TradeHelp branded SSP 600 last week at a press shoot in the build up to the season and we can’t wait to get behind him in 2018. 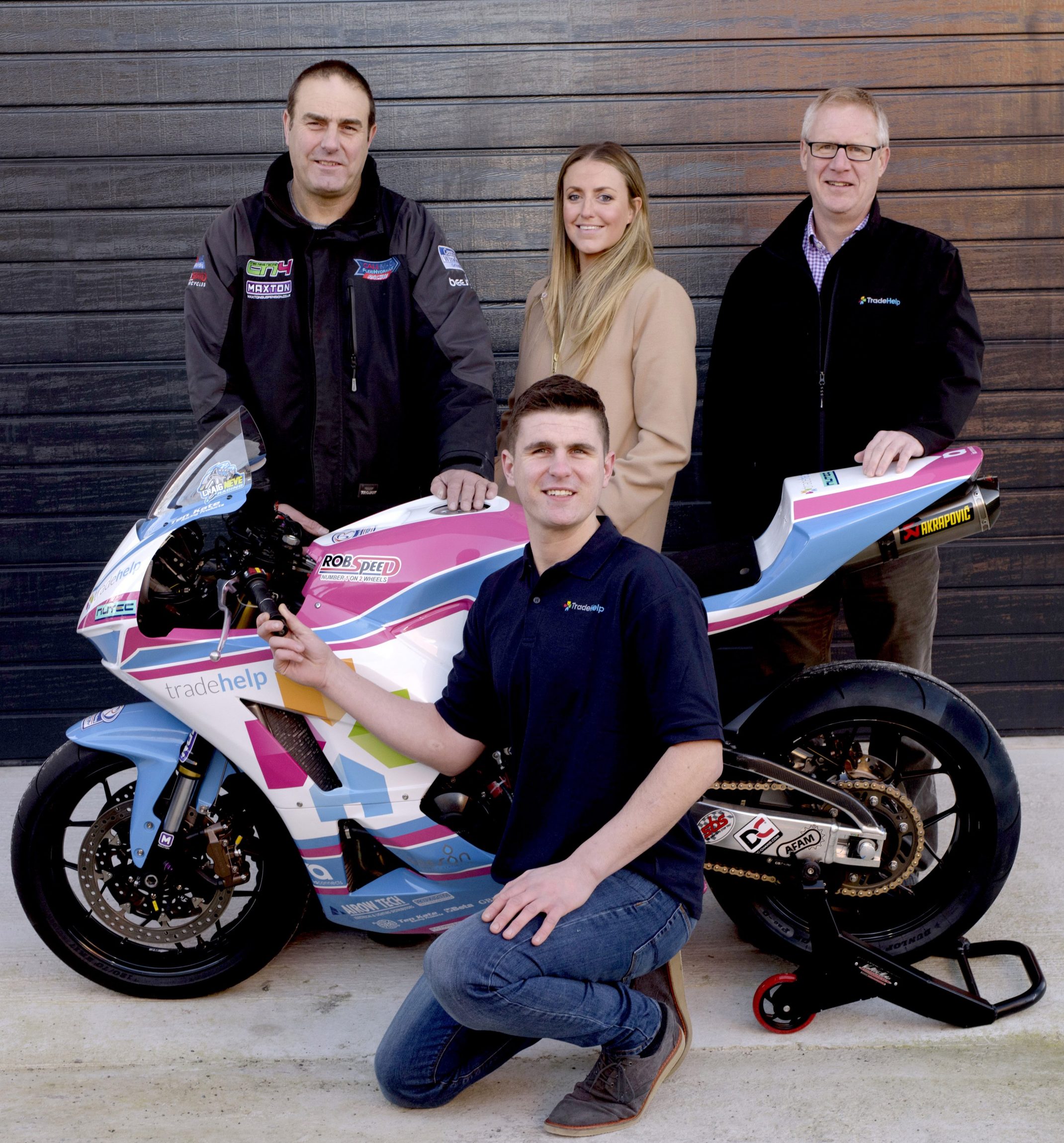 The official launch of the sponsorship will take place in January and we have loads of exciting announcements and competitions coming up.  Keep an eye on our facebook and twitter pages along with industry press for the chance to win grandstand tickets to all the road races and meet the team, along with plenty of other giveaways not to be missed! 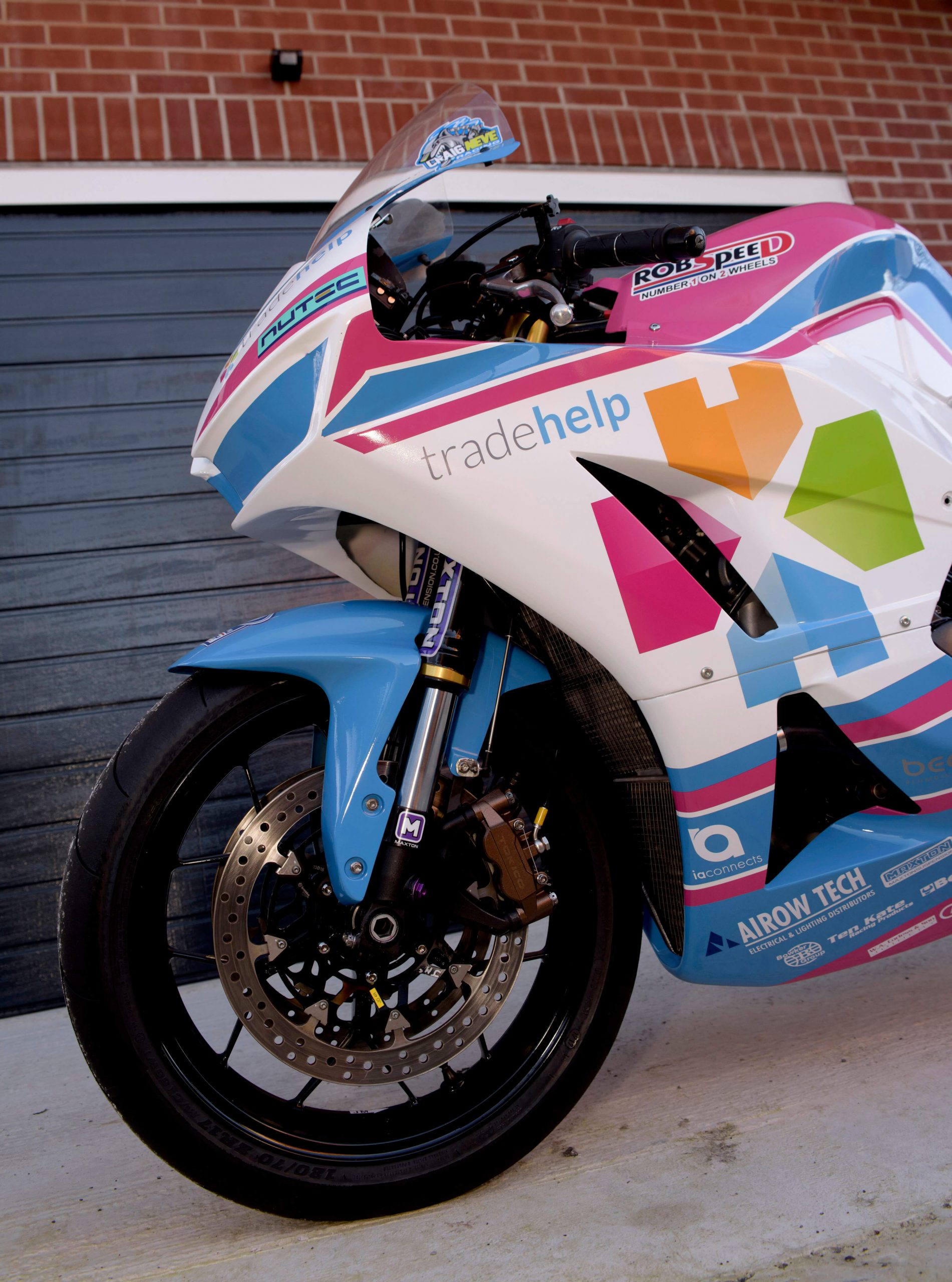 In the meantime we wish Craig and his team the best of luck in their preparation for the races.