London to Paris for Alzheimer’s Society

TradeHelp sponsor Nick on his cycle against Dementia Continuing our theme of sponsorship and two wheels, TradeHelp are […]

back to news
Charity and Sponsorship | 4 years, 5 months ago
share:

TradeHelp sponsor Nick on his cycle against Dementia

Nick will be cycling from London to Paris in July this year.  He will pass through the picturesque Kent countryside, cross the Channel and continue through small villages and medieval market towns of Northern France before reaching the finish line 300 miles later at the iconic Eiffel Tower. 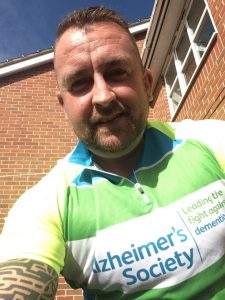 Every penny raised for the Alzheimer’s society is spent directly on improving the lives of people affected.  If you would like to help us support the society then please go to Nick’s Just Giving page to donate.

We wish Nick the very best. 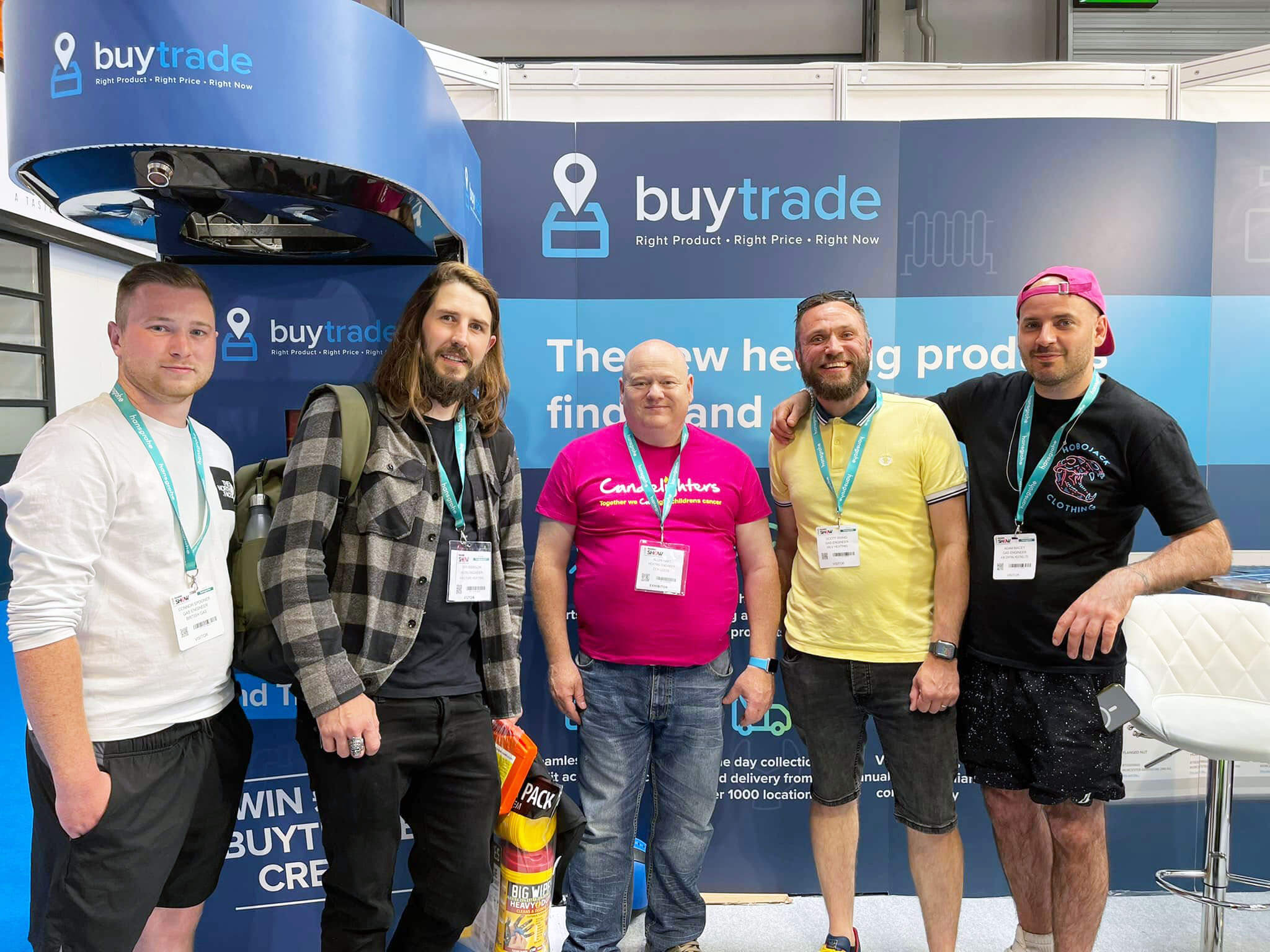