Boiler Plus Scheme Launches in 2 Weeks

The new ‘Boiler Plus’ standards come into force on 6th April 2018 to improve the way many people use energy in their homes by giving them greater choice, greater control, and tangible savings on their energy bills.

The Department for Business, Energy and Industrial Strategy (BEIS) announced the start of Boiler Plus, an initiative that encourages energy efficiency, back in October 2018.

In 2005, Building Regulations guidance was amended to set new performance standards for boiler replacements. This increased the number of more efficient boilers, bringing down costs for consumers and cutting carbon emissions.

BEIS want to build on this success by once again raising standards for heating systems, to reflect the advances in technology, skills, and consumer engagement that have occurred over the last decade. In the last few years manufacturers have developed more innovative products and control devices to help reduce the amount of fuel used by boilers to heat a home.

Setting out new expectations for both manufacturers and installers, the scheme will require all gas boilers installed into existing systems in England to have an ErP4 efficiency of at least 92%.

The legislation will require all those fitting new combination boilers to include one of the following in their system:

This is all part of the Government’s Clean Growth Strategy, aimed at cutting carbon emissions to combat climate change while driving economic growth.

Click here for the full PDF and to find out more. 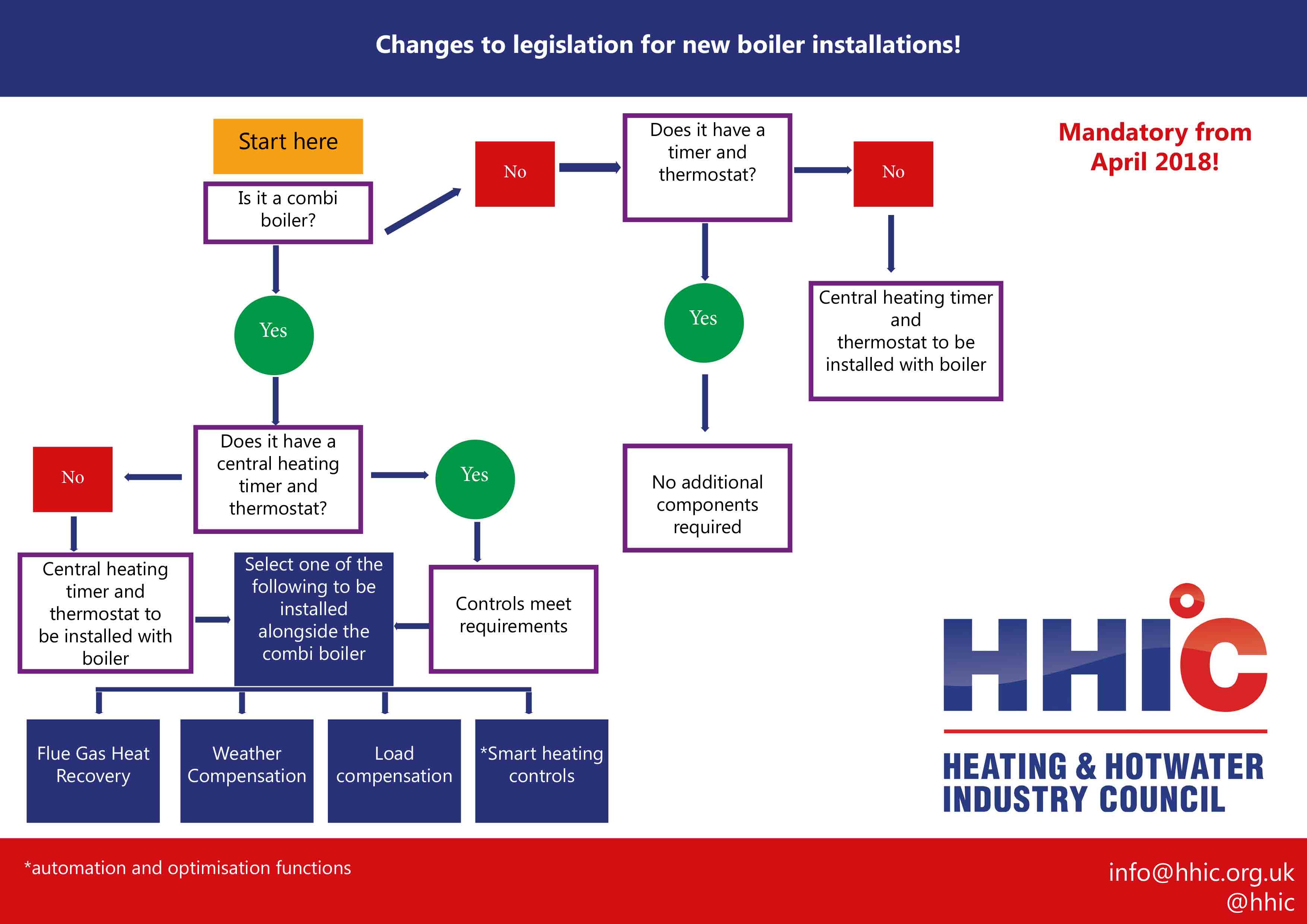