As a cause that is close to the hearts of the TradeHelp founders, Martin and Nell, we are proud to be fundraising for both Alzheimer’s Society and Alzheimer’s Research UK during 2018.

We got our sponsorship underway supporting Nick Faddes, who is taking part in a 4 day cycle against Dementia from London to Paris, and later in the year Nell and her family will be undertaking a challenge of their own in memory of Nell’s father Simon, who recently lost his own battle with dementia.  In the meantime we are excited to announce that our team have been busy working on a plan of their own to support this great cause…

For Dementia Action Week 2018, our team have bravely stepped in front of the camera and recorded a few light hearted comedy sketches for our followers.  To help raise awareness of this worthy cause we are asking for your help in sharing our videos across Facebook and Twitter.

As you will see we are not trained actors or comedians, so please bear with us and our poor attempts at comedy! Our first edit will follow shortly…. Watch this space!

For more information on the work done by these great charities please see the links below.

Kingspan Cylinders – Product of the Month with guaranteed prizes!

TradeHelp 2021 round up, what’s to come and Christmas opening hours! 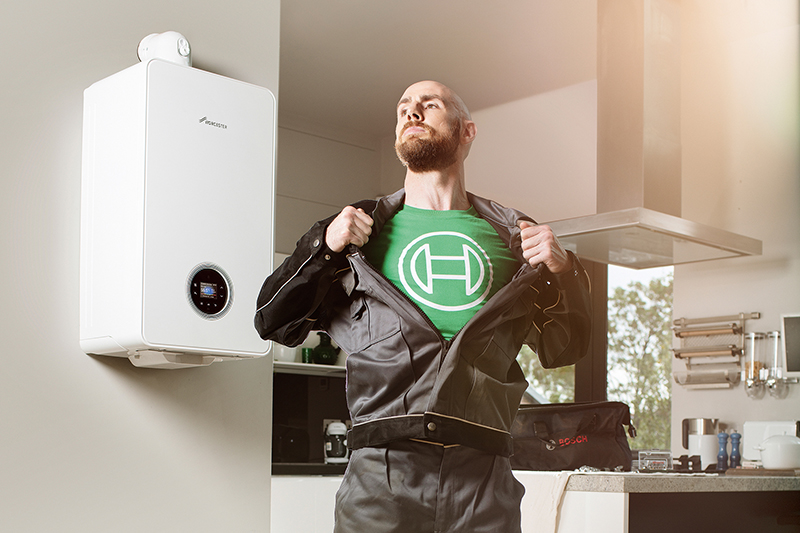