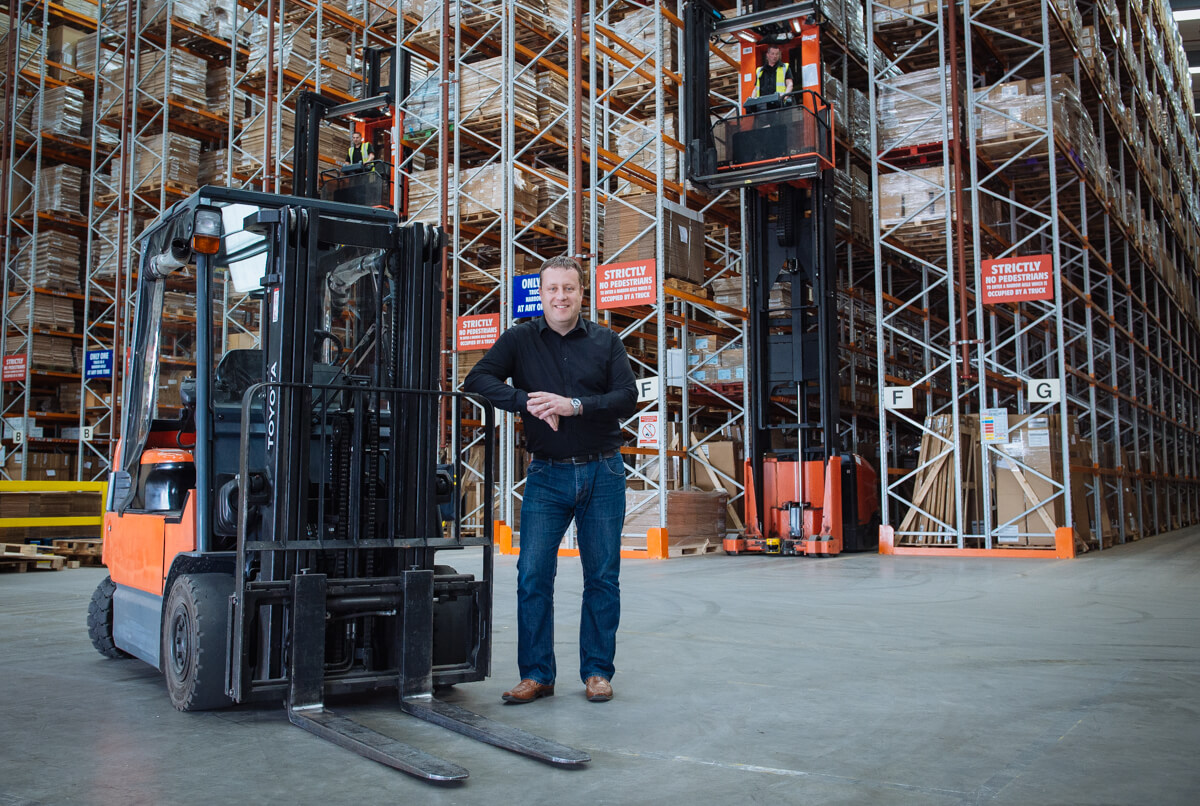 We catch up with Julian Smith, Managing Director of Bathroom Takeaway

back to news
5 minutes down the local | 3 years, 5 months ago
share:

Down the local with Julian Smith, Managing Director of Bathroom Takeaway 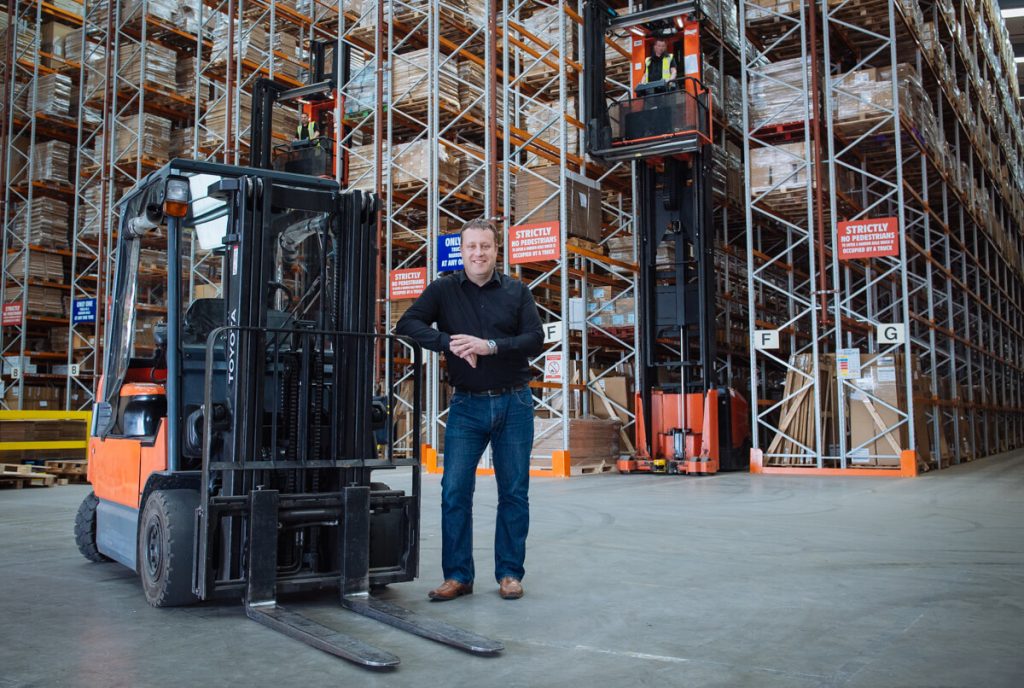 Peter Kay – for the fun of it (we’d be laughing too much to drink anything though….), Morgan Freeman – a great actor & Shawshank Redemption is one of my favourite films, Prince Harry – I think he comes across well and would probably be quite a genuine guy (and he could probably do with a night off from Megan!), and lastly Piers Morgan for the banter and over opinionated view!

My mother was Danish, so with Viking blood it can only be lager for me. I do drink wine (red preferably), but spirits very rarely, even then only in cocktails.

A mixture – Football & F1 are the two I would follow mostly, although I’m not as passionate about either as I’m getting older and grumpier! In F1 I preferred the days of Mansell & Senna wheel to wheel. In football I used to watch every home game at Old Trafford courtesy of a Saturday job; the owner’s school mate went on to become the Club Secretary at Manchester United and gave him free tickets for the Stretford Paddock as it was in those days.  We’d go into the Paddock and climb over the railings into the Stretford End – great times, though now with the advances of HD TV I’d rather watch at home with a few beers to hand.

My music tastes are far and wide – anything from Coldplay, Queen, Elton John, Guns & Roses, U2, New Order, Oasis, Stone Roses to classical stuff like Canon in D with a load of 80’s/90’s pop for good measure.

Shawshank Redemption, Usual Suspects and action films like The Rock (Sean Connery). Tom Hanks was great in Philadelphia, one of the few films that bring a tear to my eye…

Been there, seen it, done it! Part 1…  I think I’ve packed a lot into the first half of my life, made a few mistakes but learnt from each and every one of them! Lucky enough to get to fly on Concorde, travel a lot and be involved in and work with some great disruptive businesses like TradeHelp. The second half will be a bit calmer (I hope), and more time to enjoy what’s around me.

I’ve been to the Court of Appeal in a personal capacity (and won 3-nil), after an epic 3 ½ year legal battle over £15k. Intimidating but euphoric when it goes your way. I got exactly what I was due with interest, my lawyer walked away with £130k in fees and the other sides fees were stated to be over £250k, all that over £15k… never again, litigation is a rich man’s sport.

Relaxing with my wife, two daughters and the dog! We like to travel as much as we can, and cram in as many weekends away as possible. But for me weekends are for winding down and getting ready to do it all over again on Monday!

A newspaper boy for the Sale & Altrincham Messenger was my first paid job, but real-employment was as a YTS Trainee with Plumb Center at Dane Road, Sale. I was straight from school at 16 and had 4 great years of grounding in the Wolseley of old. Mike Foord, then MD of Plumbs Western Region nominated me for the annual Career Development Award which in those days was 4 weeks all expenses paid in the States with 7 lucky colleagues. I resigned not long after which went down like a lead balloon!

A common theme of civility costing nothing and treating others as you wish to be treated yourself. I like to think we demonstrate that as a business with our industry leading customer feedback, and participation in and support of 2 great local charities, Brainwave and Cash for Kids. I’m immensely proud to serve on the Executive Boards of both charities and encourage our staff to get involved in giving something back to the local area in which we thrive – it’s only right.

For the me the past is the past, I try not to dwell on any mistakes, just learn the lesson and move on. My mother sadly passed away very young at 43. I’d have liked the opportunity to repay the many years of kindness and support she gave me, and I’m fortunate enough to be the position where I could have 10 fold – sadly not to be.

For me Bathroom Takeaway has clear stages to travel, and we’re probably 35-45% down the road in delivering our plans. Completing the next key stage would be great, probably will take more than 12 months!

For more information on Bathroom Takeaway have a look at their website or view their brochure in the TradeHelp bathroom quote tool on the app.

To get 50% off a Grohe shower, take a look at our special offer here!